Donate to a Veterans’ Charity & Get Free Picks 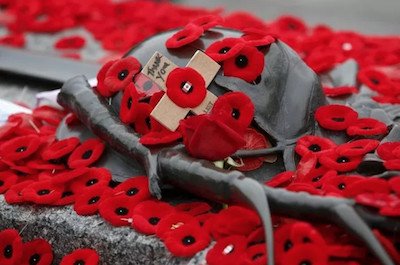 It’s that time of year when we salute the fantastic militaries all over the world that keep us safe and free from tyranny. Everyone knows that they deserve much more than just one day of recognition and it’s an absolute disgrace how some countries in the West treat their heroic boys and girls once returning home.

In short, we should always try to keep these brave souls in our thoughts and vote for political candidates who work to ensure veterans are always treated with respect and have access to resources they both need and DESERVE once back on home soil. There have been a tremendous amount of cuts to the funding of veterans’ affairs in both Canada and the United States and it’s absolutely disgusting. Feel free to contact your senator or member of parliament to tell them exactly how you feel about it. I did and I felt much better afterwards. 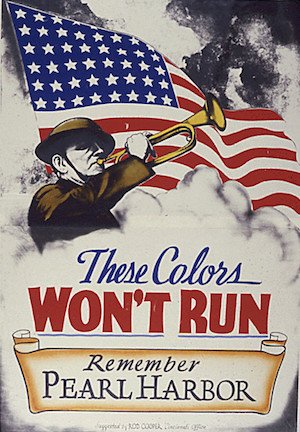 We joke around a lot here on this website but you can believe us when we tell you that the one thing we take 100% seriously is honoring those serving in the military. Without them, the world as we know it would be unrecognizable and we just want to take a quick moment and say, “THANK YOU FOR EVERYTHING THAT YOU DO“. Every single veteran is a hero and we must never forget that.

So with all of this in mind we would like to do our part and try to get a few extra donations sent to registered charities for veterans this year. This offer is very simple and easy to do: just Tweet or email a screenshot of you making a donation of $25 or more to any of the charities below to receive a fantastic Sports Information Network gambling package that will improve the quality of action staked. It includes…

That’s it, that’s all. Go donate at least $25 to any veterans’ charity below and become an improved gambler, if only for a short time. It’s literally win/win and we promise you that giving money to charity feels great. Oh – and make sure you don’t send any personal info like your name, credit card number, or anything like that. If you don’t know how to block out a specific section of an image, go on Youtube for 5 minutes and learn Photoshop, you savage. Or ask a Millennial to help you – whatever’s easiest. 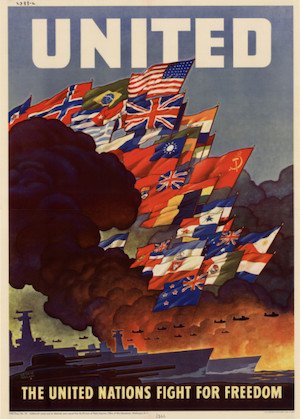 For anyone who seriously doesn’t have an extra $25 to donate to this extremely worthy cause, you can still get in on this promotion by taking action as a citizen and a voter. Anyone who tweets us a copy of a letter to their congressman, senator, MP, president, or prime minister demanding increased funding for veterans’ affairs programs will also receive the above package. Don’t hold back either – please remind them of how good they have it sitting in their luxurious government offices while the real heroes are out fighting in the trenches.

If we’ve missed a veteran’s charity that you think should be included, simply let us know and if we agree, we’ll add it to the list, (we didn’t know which ones were good in other countries…Bermuda? Taiwan?). It’s actually hard to find a North American registered charity that hasn’t been involved in some type of scandal so we did our best. And it goes without saying, but we are obviously not receiving anything whatsoever from the charities for doing this, or taking any money, or doing anything shady whatsoever. We’re just trying to do our small part to raise awareness and funds for veterans’ issues.

Now go give a few bucks and feel better about yourself – it really is satisfying.

*The Canadian Poppy Fund does NOT take donations online – WTF…how does this make any sense?!?