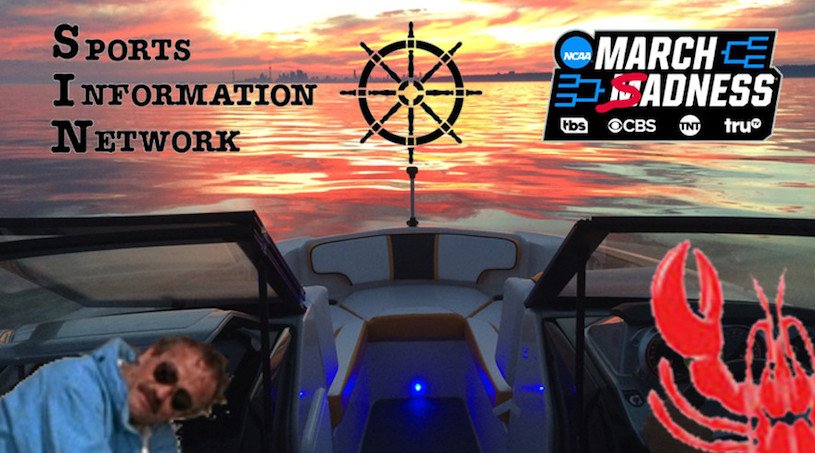 Well you probably all knew we were coming back for March Madness with another stellar tout given that last year’s was amazing and Liam has been grooming his victims members with three weeks of somewhat winning picks.

So here’s the announcement the entire gambling world has been waiting for: The Sports Information Network is returning for the 2019 Men’s College Basketball Tournament!

2021 Update: We aren’t selling packages this year but are instead giving free March Madness picks to subscribers via email.

Last year was fantastic and people still brag to friends about how much money they won, so we’re not changing a thing. It’s the same great numbers sheet detailing player props sprinkled with Liam Mahoney’s patented Pocket Picks that are guaranteed to both entertain and enrage throughout the entire tournament.

How many game plays will Liam be sending out? We have no idea. 10? 1,000? Whatever he bets, you will too. However, most of what he hammers are super-soft lines that disappear quickly, so if not having the ability to get down quickly,  don’t buy this. Also, maybe join an online sportsbook with a mobile product.

So what does your subscription get you?

Like every pirate sailing the 7 seas, we prefer Bitcoin, Ripple, DASH, Litecoin, Dogecoin or pretty much any other cryptocurrency in existence. This amazing tout is about to blast off and you’ll want to book your seat on this rocket to the sun! We’re either going to smash the bookies into Super Novas or crush the hearts of anyone foolish enough to punch a ticket for the Pain Train.

How to Bet on NCAA Basketball

Many people ask how to successfully gamble on sports, especially in regards to NCAA Men’s Basketball which always seems to surprise “experts” every year, the response given being, it’s all in the preparation. Important well-thought out plans like secret bank accounts, extra vacation days, and having a good spot to cry away from the prying eyes of your friends and family are a decent start. 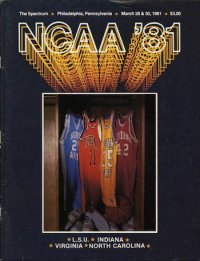 I remember a time when I didn’t follow that last rule and had bet on Utah +5.5 vs Duke in the 2015 Regional Semifinal. Some may remember the crushing sadness that occurred when both teams had to be brought back from the locker rooms so that Quinn Cook could make a time expired free throw to give Duke a 6 point win.

Losing a wager is one thing, but having to explain to your missus why you’ve just thrown yourself onto the floor of your living room while you roll around and moan uncontrollably…I mean…it’s just terrible. Believe me when I tell you I wish I had been watching on my basement TV, then when I tried to explain to her that at least I had broken even with the props wagers, she immediately knew that was steaming pile of doody.

It’s not called March Sadness because your Alma Mater got relegated to the NIT, it’s because you’re going to bust your bankroll…and perhaps even your television.

Where to Gamble on College Basketball

Although occasionally instances of sadness happen when gambling on college basketball, mostly it’s a fun experience allowing you to escape the usual boredom of work and family. Lots of places online accept NCAAB wagers and award cash if winning. Of course, a select few are a scam. 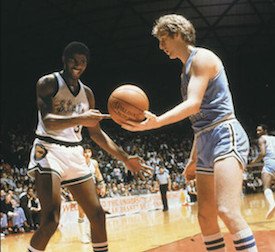 Unfortunately, because of some meddling “regulations” and “governments” in countries like the USA, it’s necessary to use the creative ingenuity that built a great land that could host a tournament of 68(?) teams. After all, if not for bookies, they’d probably just rotate The Championship between Duke, Kansas, and North Carolina while throwing Syracuse, Villanova, and UCONN a bone because it’s truly amazing they can get anyone to play in the frozen wasteland of the North East United States, (it’s OK, I live in Canada, I can make fun of the cold).

If you “know a guy” to get action down locally, great. If not, we’ve probably thrown down at every book in the business, so we know both the good and bad. Just ask for a recommendation.

At this point, most readers must be wondering what all the noise is about regarding our March Madness betting prowess and why Twitter didn’t allow us to retire in peace after the 2017 NFL Season, (spoiler alert, it’s because we won over 57% on approximately 1,500 individual football picks). Our patented gambling system is based on realistic expectations, experience, and a little bit of science. This isn’t our first rodeo.

Even competitors should be shocked to learn we had an unheard of 60+% winning percentage in 2015. Truth be told, it actually went higher than that because we experienced a jaw dropping 78% run during Final Four.

This actually isn’t shocking after remembering this is the only time during the NCAA season that most sportsbooks post player props for games. Not to mention, our props sheet is so much stronger than any book daring to temporarily take this sort of action.

Why is it so good?

You know the nerd that screeched about Trump and science and black holes? He’s also great at analyzing college basketball and has developed one hell of a system for predicting player performance during March Madness. The fact most of these teams have no history makes player proposition wagers ripe for picking during the tournament, if accurately assessing a few elements (which shall remain a secret).

Well, our guy can assess what’s necessary, incredibly well. So well in fact, we can spend an entire page making fun of ourselves when we are supposed to be selling this ground breaking college basketball betting system. Oooops.

Anyway, you can verify our historical performance by checking our Twitter feed. We’re gamblers, not marketers.

In life there are times when you know the actions you are taking will inevitably end in some form of crushing sadness. Popular choices today include investing in cryptocurrency, marriage, and of course the time-honored spring tradition of betting on March Madness.

It’s the time of year when after spending 3 days handicapping the field, you lose to Susan from accounting in the office bracket pool because she picked the teams from cities that she’d “like to visit the most“. It’s the time of year when your wife picks all the #1’s and then brags “They’re #1 seeds for a reason” while you furiously show her the kenpom.com rankings like some nerd who has been told that black holes don’t exist, or that President Trump is good for the environment.

Then there is the actual gambling. My favorite thing to do when making NCAAB betting picks is hitting “confirm” on the wager – it’s a great feeling knowing you got the best number and the much sought after Closing Line Value, when you know damn well that you’re only going to watch your edge burn up against a 13-0 run in the last 2 minutes. Did I mention how much teams love to foul down double digits?

Anyway, I don’t want to ruin the surprise for any of you rookie gamblers – just click below to buy now and trust us that you’ll be crying in no time.