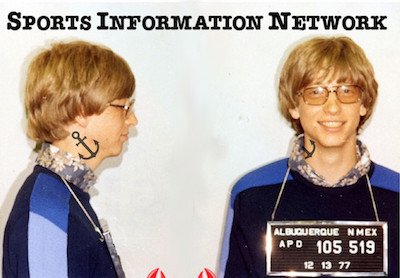 My goal for the 2017 season, apart from hitting 60% (more on that later), was to revolutionize the tout industry by being transparent with picks we were making, the way we made them, and the style in which they were sent.

All game line plays are made using the current number at PinnacleSports.com, thus ensuring our clients are all able to find a fair line on our plays. Most importantly, we made sure to send our plays well in advance of the start time, avoiding the common tout tactic of touting your plays once the games had begun, or were over.

As the season ended, I was saddened to have failed in both regards.

The first was my fault. We only hit 59.23% of our game lines, very embarrassing to have fallen short of our 60% goal. Not even our 58.93% win rate on props could brighten my day. While a great result for many online gamblers, I apologize for failing.

At least, I thought, I did it honestly…

I have a healthy distrust of the internet. I believe my phone listens to me in order to target advertisements when I visit websites. Who knows what else it listens too? Turns out, it may have heard me constantly bashing the internet as the civilization ruining cesspool that it is, and decided to strike back.

Now, I do not know how things work “online”, but one thing I know for sure is that Apple contacted Google who in turn had Gmail sabotage my final tout email of the season. It was “lost” in “cyberspace”, included within were props plays that would eventually break even.

THAT IS NOT THE POINT. 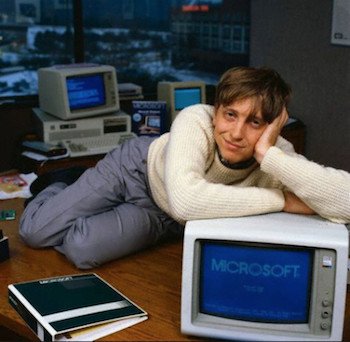 The email was sent on Sunday, but was only received by the intended recipients on Tuesday. On the final email of the regular season, the internet conspired against me in order to make me a dishonest tout. I had sent plays a full 2 days after the game was over. Adding insult to injury, those plays only went 8-7.

To the casual observer I had failed twice; first in sending plays 2 days after the games were complete and second not providing more winning plays in the 2 days late email.

Once I had put the pipe down, I knew what had happened. My phone had listened to me, only this time it had sought revenge.

Is this the most plausible explanation for what happened? I think we can all agree that it is. Therefore, there is only one reasonable response: