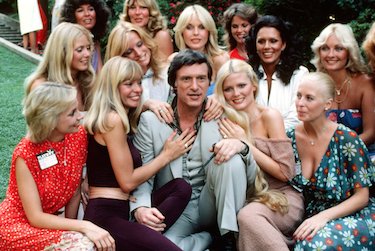 Well, another week of NFL action is in the books and we continued to do pretty damn good, if we do say so ourselves. First of all, let me apologize for writing the recap late this week – for some ridiculous reason I decided if I won most of my bets last week I’d go on a quick trip to Los Angeles. I gamble on everything but mostly hammer game lines, and after playing all 5 games that were recommended here on Sports Information Network, I went 4-1 and had some cash to burn.

I hate L.A. as a rule but the death of Hugh Hefner had me hankering to visit for some reason. Hef made his millions from publishing photos of naked women while we’re making ours by gambling online – hopefully he has some room at his mansion in the sky for unconventional pirates like us when we finally bite it. 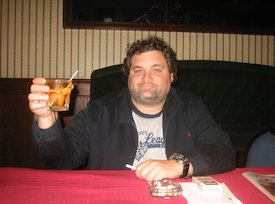 Anyway, I was mostly hoping to party like Artie Lange and get crazy for 3 days, but that whole city is a dead zone. (Hey Artie, in all seriousness we’re big fans of yours – let us know if you want some winning NFL picks on the house, if you’re still gambling.) And for anyone wondering, L.A. is still a hell hole with terrible traffic and emotionally dead, surgically-reconstructed attention junkies. At least I went to In N’ Out Burger three times while I was there. Moving on…

Being associated with a professional gambling degenerate has its privileges, and getting winning NFL picks is one of them. Our resident degen AnonymousGamblr had another fantastic week, and everyone who subscribes to our picks put themselves in a position to win lots of cash. The only stinky pick was trusting the awful Baltimore Ravens, who might only win 5 games this season as they bust the bankrolls of thousands of Americans, (in my novice opinion).

Enough chat, here are the picks that you could have had if you were a subscriber to the Sports Information Network and had enough sense to buy NFL gambling picks online from us. But hey, if you can do better on your own, all the power to you…

So as I was rolling around Hollywood in a ridiculously priced limo on Wednesday evening looking for ANYTHING fun to do, and our car pulled up beside another limo at a stop light so I rolled down my window and started shaking a wad of $100 bills at it. Next thing I know their window rolled down and a familiar face popped out and screamed, “Where did you get that money, kid?”. I just shouted out, “I’m Diamond Dick Knotts, beeotch! And if you don’t know where this cash came from, you clearly ain’t down with the sickness!” Then he rolled up his window and headed towards Inglewood.*** 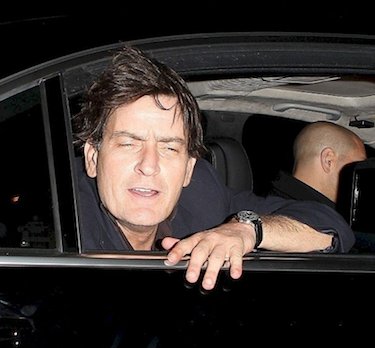 ***This situation absolutely didn’t happen – it was just one of the first images that popped up in Google when I searched, how to party in Los Angeles. However, I did pay $500 to ride in a crappy limo in L.A. for two hours, I did unsuccessfully try to find a good party, and I did shout at a car next to me at a stop light. Sadly it was just filled with valley girls looking for drugs. Next time I’m saving my winnings for a yacht party. Who’s with me?