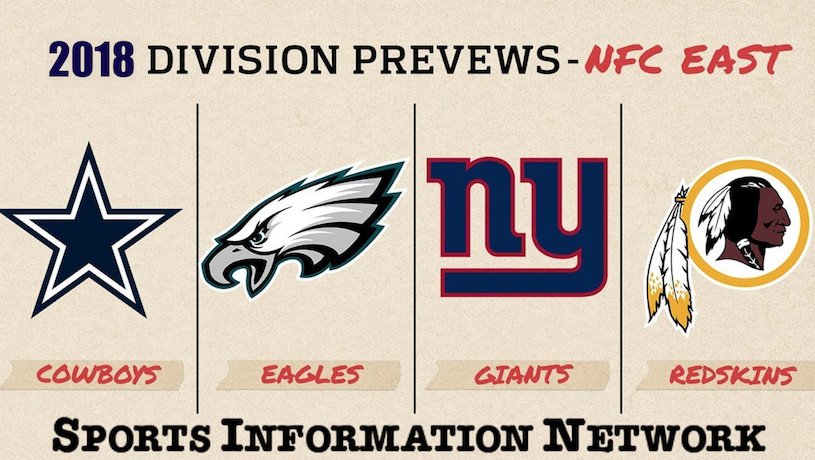 Nine games have a spread of +/- 3 points

The Cowboys have done alarmingly little to succeed on offense. The WR corps might be one of the worst in the league and they use Elliott very little in the pass game compared to other RBs of his caliber. No matter how good Zeke and Dak are, they will need help. I don’t see nine wins on their schedule.

OBJ comes back healthy and rested

Underdog of 6 or more points in 6 games;

I take this one with a bit of hesitation. I think 6-7 games is about right so I certainly can’t take the over with the -135 juice but I can see why you might be tempted. This coaching staff should be light years ahead of whatever that mess was that McAdoo was doing last year. They have a somewhat exciting offense with OBJ, Barkley and Engram if Manning can still get the ball down the field they should be fun to watch. They do play the 12th toughest schedule in terms of overall pass efficiency defenses which could hinder the fun a bit.

No major offensive or defensive subtractions to the Eagles lineup this year makes me believe they can have similar success to last year. They may not win 13 again but I think they can win 11. Their average opponent ranks 20th in defensive efficiency which should allow the Eagles to move the ball without many hurdles.

Favored by a max of 3 points, underdog of 6 or more in 4 games

I’m buying the Redskins this year. I think Alex Smith is better than he was able to show in KC and if Guice can deliver they will have a balanced offensive attack. Their average opponent defensive efficiency rank this year is 22nd which should allow them to put some points on the board and the average opponent offensive efficiency rank is 15th so if their defense can keep them in games I think they will be able to upset several teams this year. I think they win nine.